Donald Trump has showered donors and cronies with tax giveaways, bragged about Wall Street’s record highs, and lauded massive corporate profits throughout his first year in office but has done next to nothing for the “forgotten man” who he pledged to serve throughout the campaign. In response, today American Bridge is releasing a new report that outlines the continued trend of mass layoffs and plant closings in communities across the nation this holiday season, all on Trump’s watch.

The new report is also being packaged and sent to key reporters, columnists, and bloggers across the nation so they can have the information they need to know about Trump’s policies this year, and who is hurting. To read a copy of one of the reports, click here. 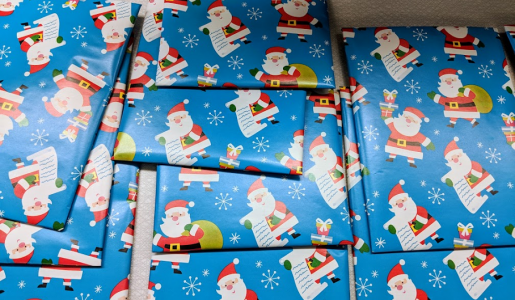