Today, American Bridge 21st Century launched a digital ad campaign against Senators Dean Heller and Jeff Flake, holding them accountable for failing to back an independent investigation into Trump’s ties to Russia.

The ads will run for two weeks in Nevada and Arizona. The ads direct voters to sign a petition urging their Senator to support an independent investigation to find out just how entangled Trump is with Russia.

“Donald Trump’s strange closeness with Vladimir Putin and his authoritarian regime is putting our national security at risk. As Trump refuses to speak out about Russia’s aggression, the questions keep piling up. With the stakes this high, Dean Heller and Jeff Flake need to support an independent investigation into Trump’s ties to Russia, and get the American people the answers they deserve.”

The first wave of digital ads appear below: 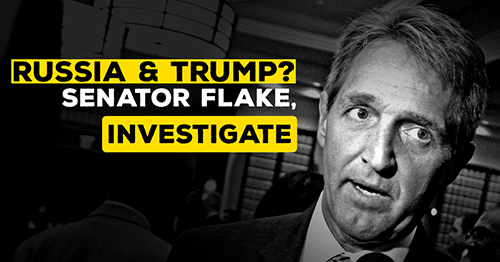 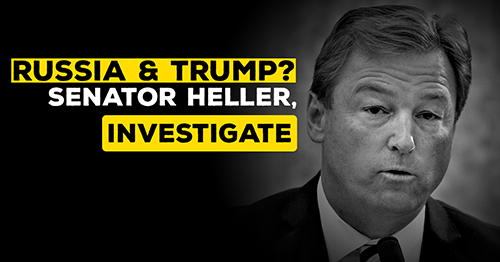 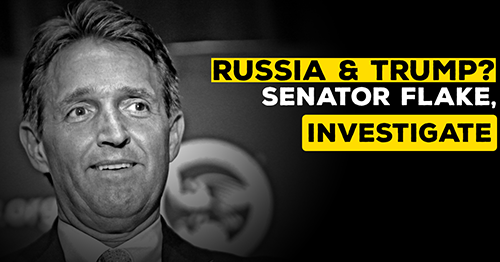 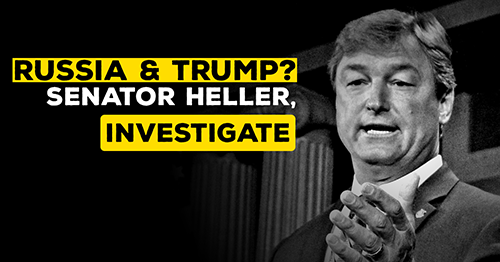