Ahead of the Senate Intelligence Committee hearing on Russian interference in European elections, Bridge Project is releasing a new digital ad in its ongoing web series that outlines the numerous ties between officials in Donald Trump’s inner circle and Russian oligarchs, gangsters, alleged spy-masters, and Vladimir Putin.

Attorney General and Trump confidante Jeff Sessions is the focus of the newest episode, which chronicles his transformation from leading Russia hawk in the Senate to lying under oath about multiple secret meetings he had with the Russianambassador in 2016.

“Jeff Sessions suddenly abandoned his decades-old hawkish views on Russia when he joined Donald Trump’s campaign and wound up Attorney General. The looming question now is finding out what he told the Russian ambassador during their secret meetings in 2016 that was so bad he tried to cover it up by lying under oath,” said American Bridge Rapid Response Director Emily Aden. “This scandal has engulfed the President and those closest to him and it is time for an independent commission to get out the truth for the American people and make sure an attack on our democracy like this never happens again.” 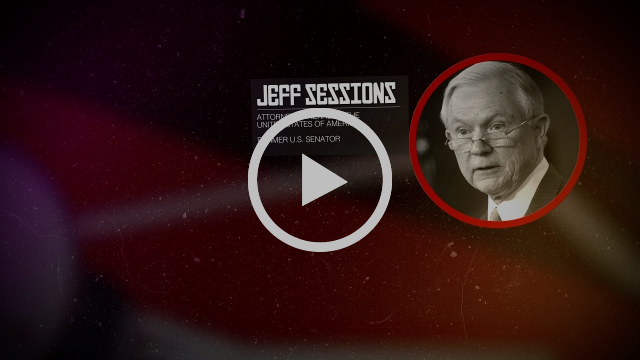